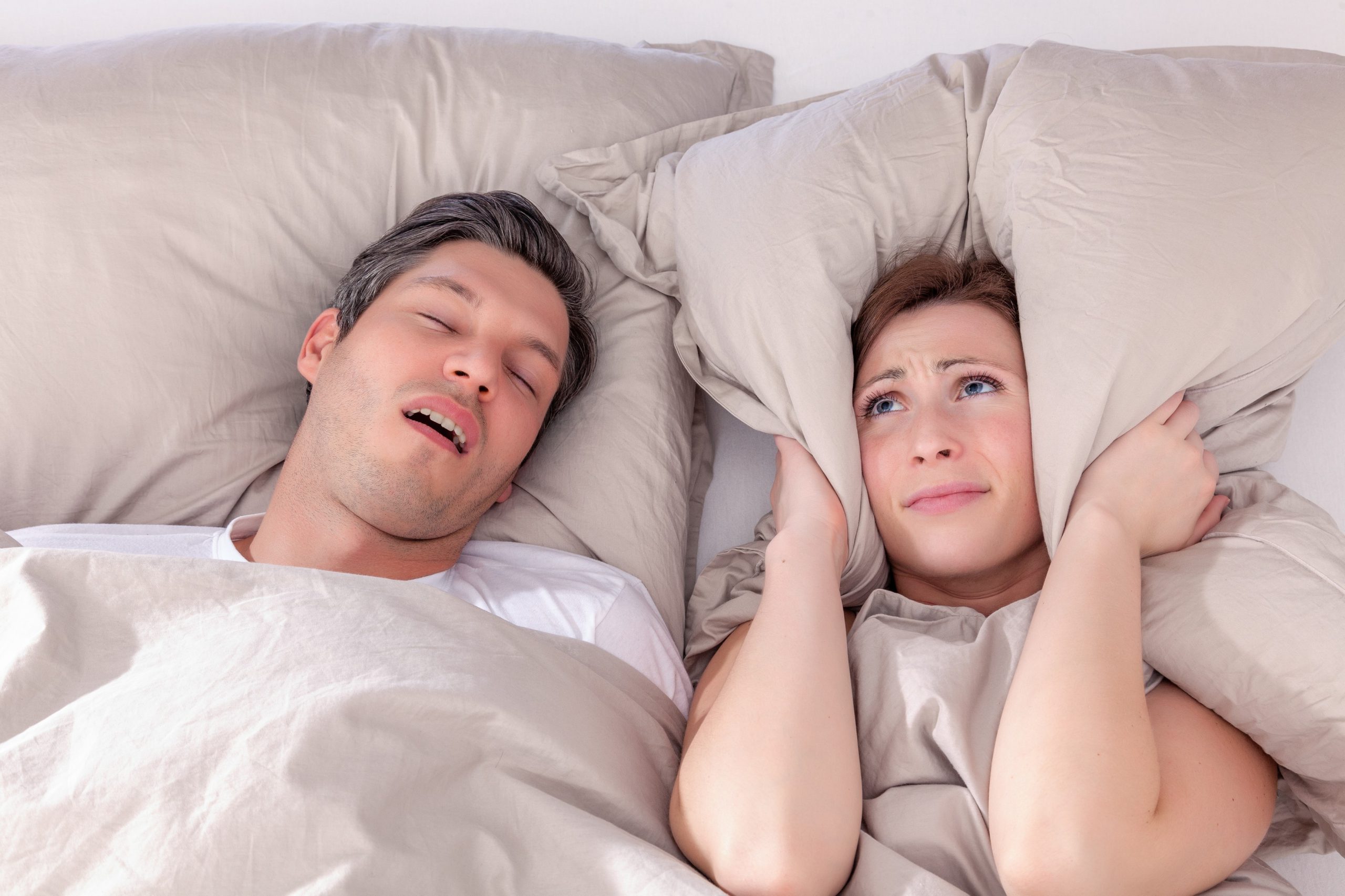 In this article, we’ll be revealing the three types of sleep apnea. We’ll be explaining them in detail, one after the other. Have you ever found yourself battling fatigue and drowsiness during the day after getting the regular hours of sleep? You need to see your doctor; perhaps you have sleep apnea.

But before we jump into the details, it would be nice to start this write-up with the meaning of sleep apnea.

What is sleep apnea?

Sleep apnea (SA) is a dangerous sleep disorder affecting breathing. One is said to be battling sleep apnea when breathing stops and repeatedly starts during sleep. Also, if one snores loudly and feels tired after spending a standard range of night sleep, one may be battling sleep apnea. This case is critical because it can lead to severe life-threatening issues. We have heard about people having heart failure, diabetes (type 2, to be precise), Parkinson’s diseases, and lots more due to sleep apnea. Why are we saying this? We are trying to show you how dangerous sleep apnea can be. It requires attention.

Also, sleep apnea has its common symptoms. So, once you see those symptoms, you shouldn’t wait for people to tell you to do the needful. Please talk to your doctor. However, we need to explain some of its symptoms. The most common one is loud snoring. Please don’t join the league of people who assume all is well, even with loud snoring at night. Snoring loudly during sleep is a severe matter one needs to attend to. It may be that the muscles in the throat are affected.

Furthermore, other symptoms of SA include morning headache, irritability, awakening with a dry mouth, insomnia, hypersomnia, gasping for air during sleep, and lots more. Hence, once you see the symptoms listed above, please take the necessary steps. Remember, the first step you need to take is to consult your doctor.

The similarities between the three types of sleep apnea

People battling with sleep apnea (SA) experience sporadic episodes of pauses in breathing. That is, it doesn’t matter the type of SA you’re fighting with. You’ll surely experience a pause in your breathing. According to what we heard from a reliable source, everyone that has SA will always experience a breathing halt that’ll last for at least ten seconds or more. According to the sleep foundation, every individual battling with SA must stay awake even at midnight because they find it so hard to breathe normally.

Also, it is common for people battling with SA of any kind to have partial arousals from their sleep countless times a night. But we notice that the person in the picture might not know something is wrong or interrupts their sleep since the break in their sleep always happens within a short period. So, they may not be aware they’re experiencing episodic sleep.

Furthermore, there are common symptoms of sleep apnea. It doesn’t matter the type of SA you’re battling with. Central sleep apnea and obstructive sleep apnea have some symptoms in common. People fighting with CSA and OSA will see signs like morning headaches, loud snoring, irritability, and insomnia.

On a final note

Dear reader, we perceive that this vital information needs to go viral on social media platforms. Please help us share the link to this page with family and friends. However, a question might cross your mind while reading this write-up. Please kindly drop your question in the comment box.

What are the risk factors for obstructive sleep apnea?

No comments to show.